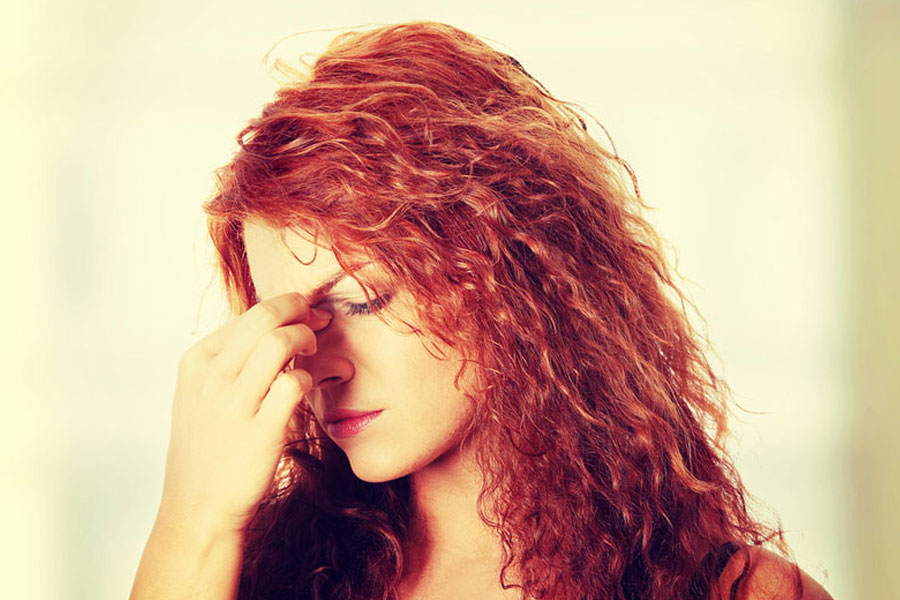 Rhinosinusitis refers to a variety of symptoms caused by inflammation of the nasal passages and sinuses. The condition can be classified as acute, recurrent acute, subacute, or chronic (1).  For any type of rhinosinustisis that is not chronic, the treatment usually lasts between one to two weeks and involves nasal rinsing, antibiotics, and decongestants. Treatment can be either topical, as with a nasal spray or atomizer, or systemic, as with oral antibiotics. Many cases of minor rhinosinusitis will clear without medical intervention. However, patients often seek relief from the painful and uncomfortable symptoms of congestion, facial pain, and excessive mucus production.

Cleaning the nasal passages with a saline solution is a technique that has been used for centuries. In modern times it is still prescribed as an adjunctive therapy with antibiotics, antifungals, and steroids. It is also often used by individuals without an infection who simply experience rhinosinusitis from a variety of sources. Most often this is from environmental pollutants that do not necessarily cause an allergic reaction.

Nasal cleansing with a saline rinse can help remove pollutants, antigens, inflammatory byproducts, and more from the sinonasal tract (2). Research supports the use of nasal washing for both adults and children with acute rhinosinusitis as an adjunct treatment and to prevent recurrent infections (3).

Studies have also shown that atomized nasal rinses are more effective than traditional nasal rinses in restoring physiological nasal functions (4).  Nasal irrigation with an atomized rinse can reduce dryness in the nasal passages, which may help in clearing mucus in patients suffering from rhinosinusitis.

A nasal saline rinse can be used with the Rhino Clear Sprint atomizer. The atomizer sends a high-powered spray into the nasal passages and sinuses. It is able to reach further than a traditional nasal spray bottle by propelling the rinse at a higher intensity. The Rhino Clear Sprint is ideal for nasal cleansing as it has a separate chamber for collecting discharge.

Physicians will sometimes prescribe medications to be used intranasally to treat an infection topically. Nasal treatment with a medication to treat rhinosinusitis is often called topical sinus therapy. This differentiates it from systemic therapy with an oral medication. Systemic treatment has an effect on the entire body and can often lead to unwanted side effects. For the majority of cases of rhinosinusitis, it is not necessary to resort to systemic antibiotics. Topical sinus therapy is ideal for treating the infection topically. The Rhino Clear Sprint however is only for use with a saline nasal rinse.