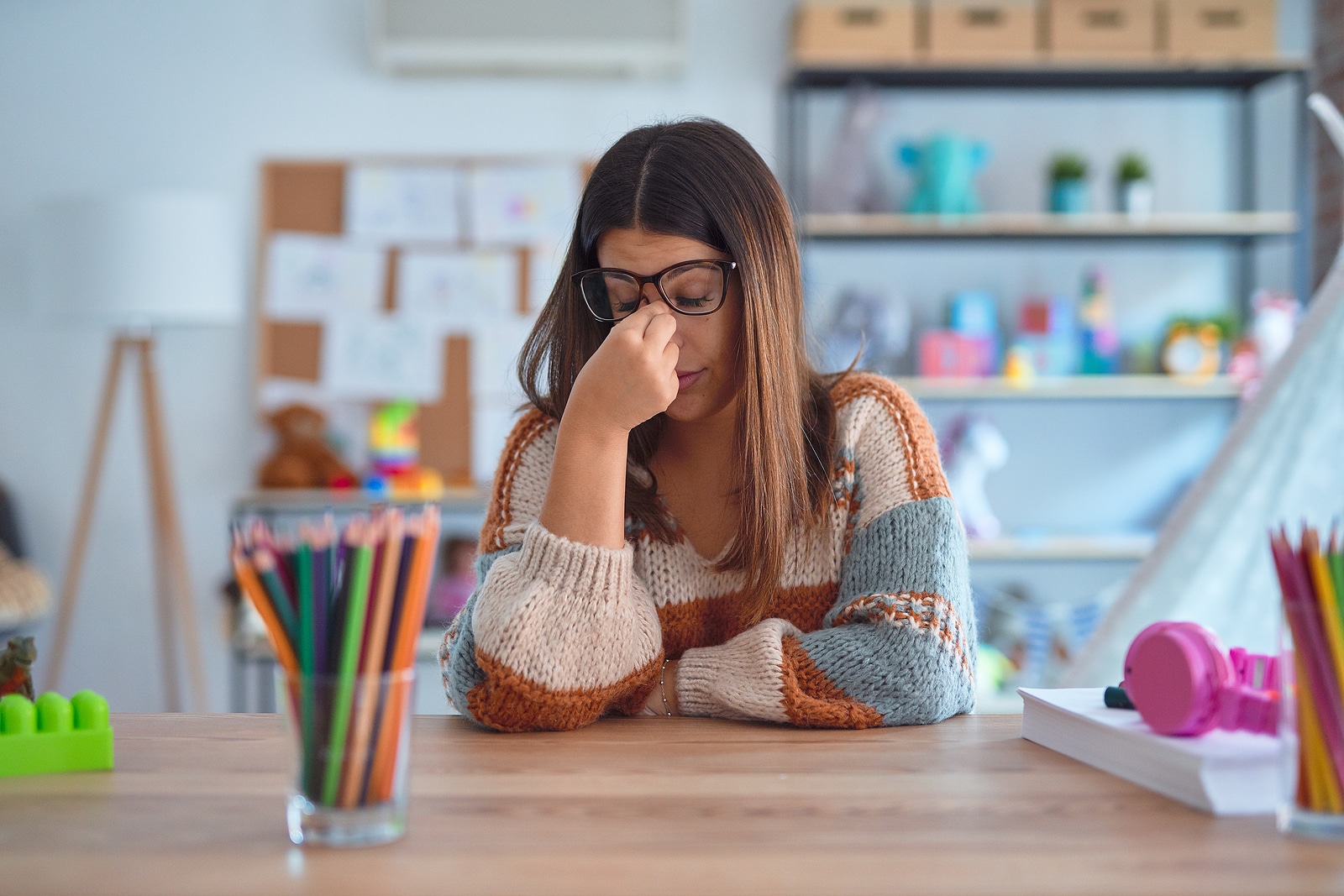 Numerous devices exist for treating the nasal cavities and sinuses with a saline rinse. While all of these devices technically have the same function – providing a spray or irrigation of saline solution in a way that it is forced into the nasal passages – they are not all the same. There are significant differences between devices that are used for nasal nebulization.

Nasal nebulization is frequently recommended by healthcare providers for managing sinusitis, reducing allergy symptoms, and cleansing the nasal passages of debris, pollutants, and allergens. A saline rinse that is usually made of 0.9% saline solution helps cleanse the nasal passages. A nebulizer turns this solution into a fine mist that is directed at the nasal passages. There are various ways that a nasal nebulizer can accomplish this. Here we will contrast and compare just two of these: the hydro pulse devices (there are a few different models) and the Rhino Clear Sprint.

What is Hydro Pulse?

Hydro Pulse is a type of nasal nebulizer that uses a handheld wand connected to a reservoir and motor. There are a few different versions of the technology, but it usually needs to be plugged in to an electrical outlet and is not battery powered. The device produces a pulsing stream of mist instead of a steady stream. A knob on the side of the device allows for control of the water pressure or flow rate. Interestingly, the Hydro Pulse was originally intended to be used for the nasal passages and sinuses but was repurposed for use in throat and snoring therapy.

With the hydro pulse devices you do need to lean your head over the sink similar to a neti pot. The discharge will flow out of the opposite nostril. This can be a necessary part of high-volume nasal irrigations but can be a mess and prevent it from being used outside of the home. The lack of portability is one downside to the hydro pulse devices.

The Rhino Clear Atomizer is a nasal nebulizer that is all in one piece, with a nasal adaptor attached to the top. The entire device is held comfortably in the hand and is battery powered so there are no electrical cords. The chamber that holds the saline solution also holds a discharge chamber so any water than runs out is captured. That means that you do not need to lean over the sink while you nebulizer the saline solution. There are no wires or tubing that can get caught or need to be replaced, or that may increase the risk of electrical damage in use near water.

The Rhino Clear can fit easily inside of a purse or bag and be used on-the-go, without needing to be plugged in. There are also no knobs to adjust the water pressure – it uses the right water pressure for nasal nebulization as soon as you press the green button. The list of warnings for the hydro pulse devices is extensive.  A hydro pulse, because it plugs in, is an electrical risk especially when used near water (it administers water so this is always the case).

When comparing the Rhino Clear Sprint to hydro pulse devices, there are a few key differences to consider. The main one is portability – the hydro pulse needs to be plugged in and is larger than the Rhino Clear, which is battery powered. The hydro pulse may have a larger reservoir for holding saline, however the amount you need typically for a nasal rinse is not that much. The Rhino Clear has no wires and is basically as self-contained, handheld device. It also contains a discharge chamber so you do not need to lean over a sink to use it. Many individuals choose Rhino Clear because it is easy to use on-the-go.